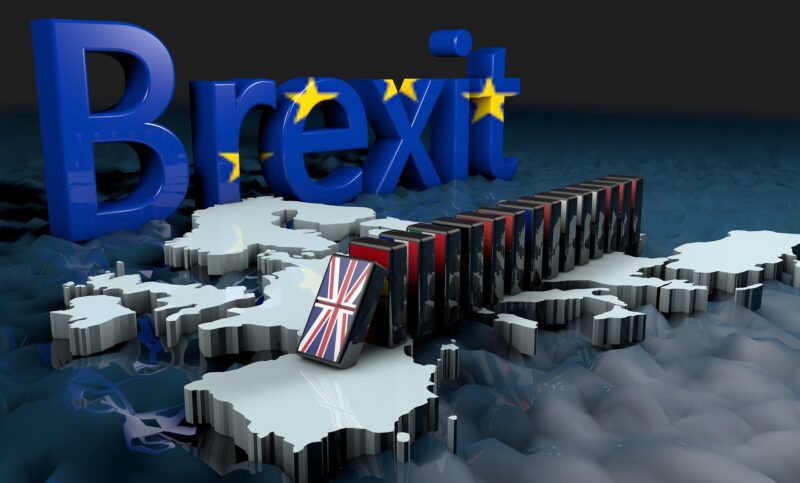 “We have freedom in our hands ”: these are the words of the British Prime Minister Boris Johnson, which started the radical change in the United Kingdom that led to Brexit.

From the first day of January 2021, Great Britain and Northern Ireland are no longer part of the European Union, but what changes for trade, travel, work, study and telephone rates?

Travel rules are much stricter: now you need a passport to travel to the UK (for less than three months) or even a visa.

In addition, the “global talent scheme” was implemented as a system based on points to establish who is entitled to have a residence permit for work related reasons.

Due to post-Brexit regulations, Dutch customs officers are seizing ham sandwiches from motorists arriving from Britain. This was documented by a Dutch TV report in which agents explain to amazed motorists and truckers at the Hook of Holland ferry terminal that since Brexit “it is no longer possible to bring certain foods to Europe, such as meat, fruit, vegetables, fish”.

A confused truck driver asked if he could give up the ham but keep the bread.

The customs officer replied with the following words: “No, everything will be confiscated, welcome to Brexit sir”.

This episode clarifies the ideas on the upcoming trips and on the new restrictions followed by the exit of the UK from the European Union.