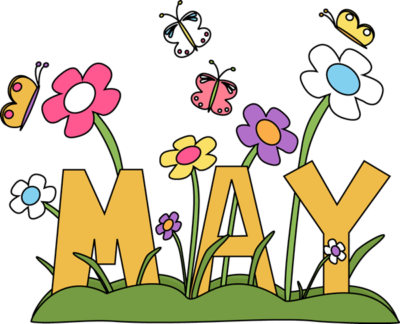 Every year the month of May is characterized by growing temperatures that open the way to the summer season, the perfect time to enjoy a holiday or to wear a swimming costume to spend the first afternoons on the beach.

The first day of this month, in Italy, is the National Day of Workers, but other countries also celebrate it, sometimes a little differently. Work and workers are viewed very differently from ours, for example, in England, where this year May Day was celebrated on the first Monday in May. On this day, numerous activities have been held: various events, shows and dances, always respecting anti-Covid measures. All these activities recall the ancient Anglo-Saxon popular traditions that are at the base of the labour festival, symbolizing the struggles and the social conquests that have led to the recognition not only of the dignity of workers but also of their rights.

The English festival owes its origins to the ancient tradition when peasants would get together, in May, in the town square, and people would dance and sing around the pole to celebrate the fertility of the earth and the abundance of work in the periods of sowing. The dance around the pole, which was positioned in the center of the square and decorated with colored tapes, is called “Maypole Dancing” and was originally accompanied by the parade of the May Queen, who was elected the most beautiful girl in the village and crowned. The girl would then run, performing among floats and the dancing crowds, dressed in traditional clothes decorated with flowers and bells for the Morris Dance. In some regions the pole was replaced with the greasy pole where money and different kinds of food (particularly salami and hams) were hung.